In a recent Indeed survey of more than 1,000 hiring managers and recruiters, more than half (53 percent) of respondents have hired tech talent despite candidates not meeting the job description requirements. 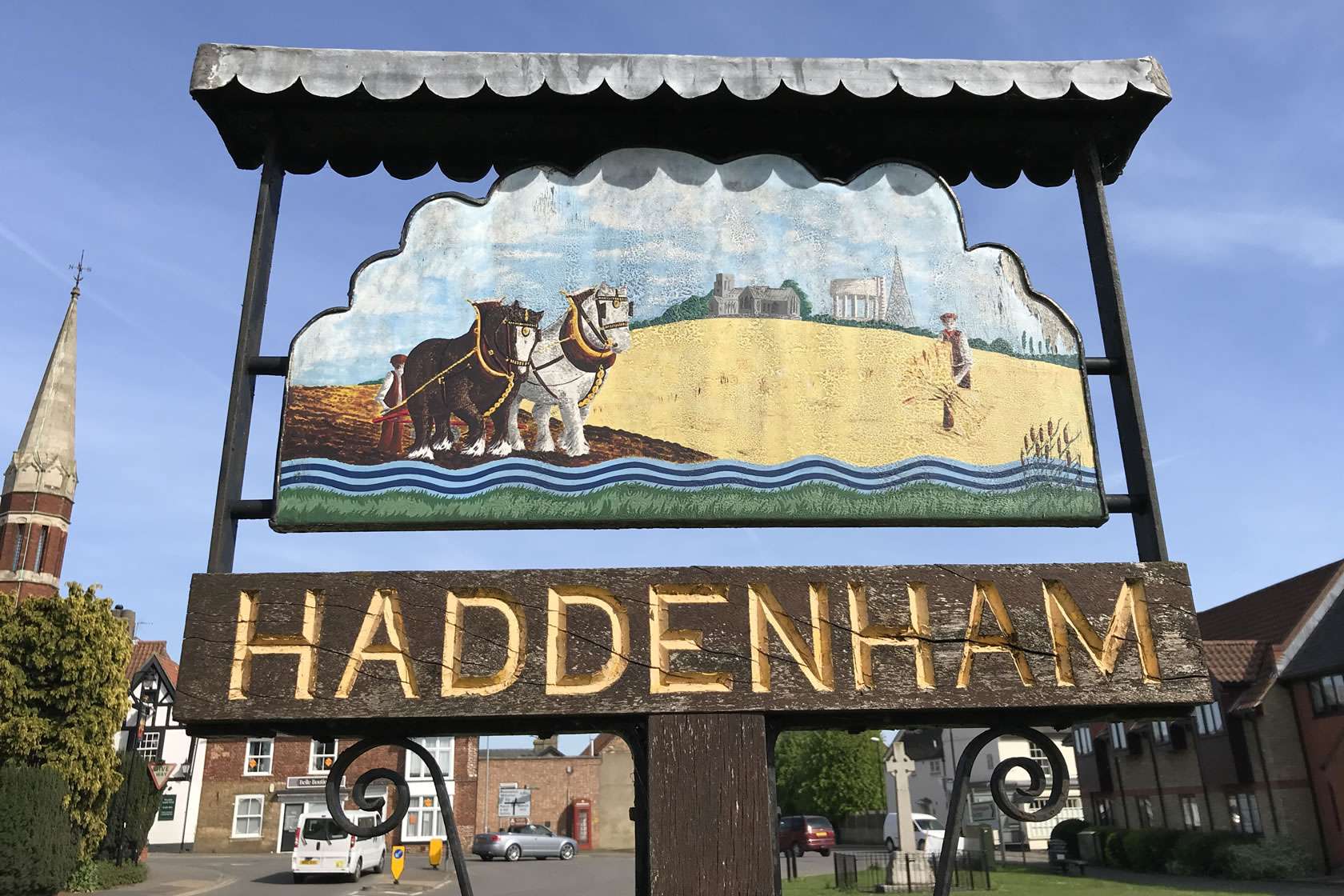 Recent archaeological digs by L – P Archaeology have found a number of artefacts during an excavation of the Palace Green Homes’ site in Haddenham.

The work centred on an open area encompassing a 1st century AD Romano-British farmstead, formed by a series of enclosures and boundaries bound by ditches. It is believed there was a possible occupation area alongside these enclosures, and archaeologists were aiming to better understand how the settlement was formed and why, what was done there. Mystery also surrounds the abandonment of the site.

Palace Green Homes and Haddenham CLT invited pupils from Robert Arkenstall Primary School in Haddenham to visit the site. Children learned about the settlement, viewed the findings and drew some sketches of how they imagine it would have looked. Open days were also held for village residents or members of the general public interested to see more. Visitors were able to watch the archaeologists at work and to discuss the site with those excavating it. Some of the finds were also displayed.